We could have a woman president in November! In watching the coverage of the DNC and reading reactions to Hillary’s nomination, I was struck by the number of comments from women who felt that her nomination was not a big deal. They felt it was not a historic moment for women and feminism, and they already knew that a woman could become president.

Part of me actually relates to this point of view. This is not the first time a woman has run for the presidency. Hello – Victoria Claflin Woodhull, Margaret Chase Smith, and Michele Bachmann to name a few. And I have long believed a woman could become the leader of our country. There are plenty of examples across the globe. Hello – Margaret Thatcher, Mary Robinson, Pratibha Patil. But I was lucky enough to grow up in a family that encouraged me to achieve with parents who never doubted my ability to achieve. Hard work and dedication were the necessary ingredients they said. 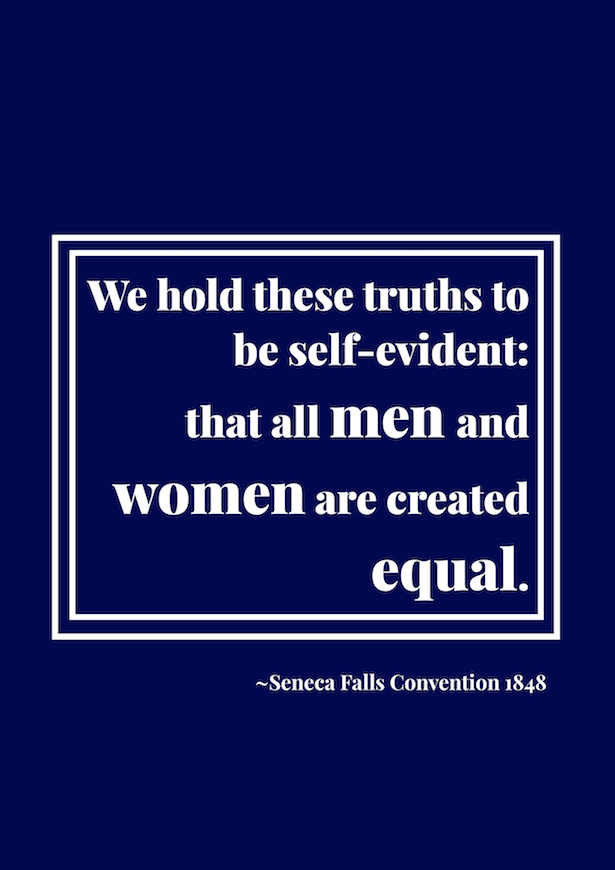 Furthermore, I grew up with strong female role models from my mother who got her doctorate and was a leader in public school education to my aunt who was successful in the nursing field. Then there was my grandmother who was an efficient home-maker and a strong-willed woman. Each of these women imparted their sense of responsibility, their determination, and their spirit to me.

In high school, I took honors classes. I was surrounded by girlfriends who were smart and ambitious. Girls were always top of the class, and we had a female valedictorian. I never worried that boys wouldn’t like me because I was smart and outspoken. I never felt like teachers overlooked me because I was a girl.

From a young age I was interested in history. I blame those perky American Girl dolls and my dad’s interests. My realization that women had not always enjoyed the freedoms and opportunities I had amazed me and instigated my life-long fascination with women’s history. I did school projects on women’s suffrage and Alice Paul. I watched Iron Jawed Angels. I read the Feminine Mystique at 16.

But this is a unique experience, and I know how fortunate I was.

At Randolph-Macon Woman’s College, where I got my undergraduate degree in…you guessed it…history, I was enlightened to the inequalities that still prevail for women. I learned about the wage gap (women earn 79 cents for every dollar a man earns); the under-representation of women in elected office (under 1/4 in the U.S.) and executive levels of business (around 25% in S&P 500 companies); the movements to pass anti-choice legislation; and global violence against women. My eyes were opened to contemporary sexism and the often subtle but systematic forms of prejudice against women.

Today, when I teach U.S. women’s history, I love to see the reactions of my students, particularly my female students as they learn about how women lived in the past. There are those whose light goes off when they realize the injustice and oppression past women faced. Then there are those whose light goes off in those last few classes when we discuss contemporary women’s issues, and they realize that the battle for equality is not yet over.

In these classes we talk a lot about women firsts. Although telling history through the great pantheon of historical figures method is problematic, it is important to insert these women in to American History with a capitol H. Not only does it achieve a more accurate picture of the past, but recognizing the achievements of women promotes respect for and value of women. We need real women role models who are not gendered stereotypes.

So yes I think this moment is beyond important. Hillary Clinton is the first female presidential candidate of a major political party who has a viable possibility of winning. We need to pause and celebrate this achievement. Whether you are a Democrat or Republican.  Whether you like Hillary Clinton or not.  We all can be proud that there is another crack in that glass ceiling! 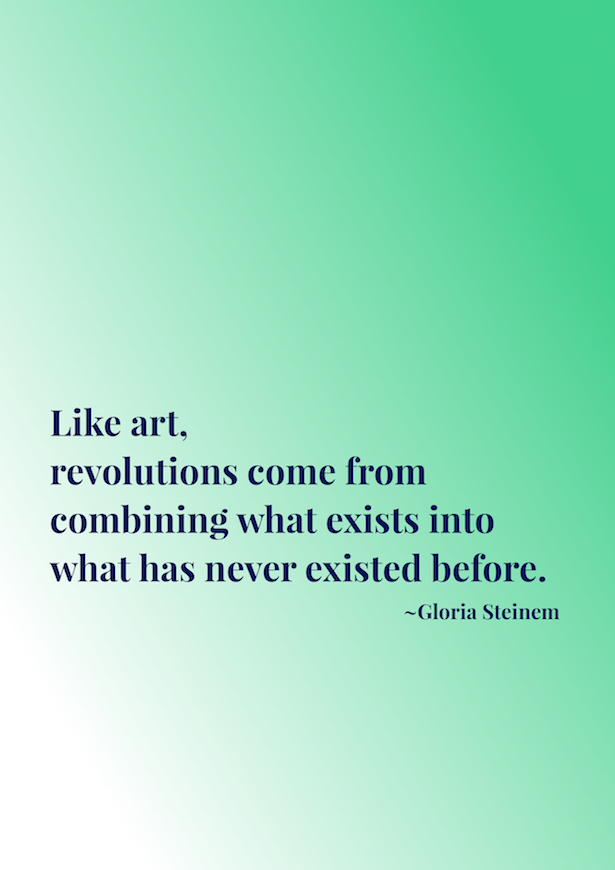 Want these feminist quote prints? Click printables to get them! 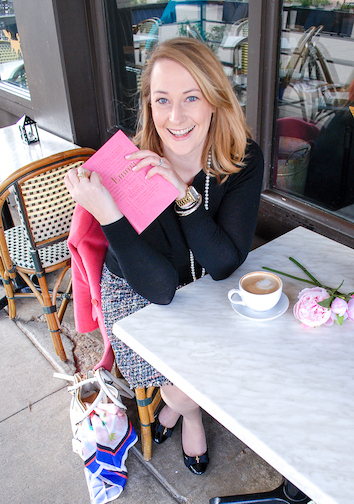