Are you having trouble understanding why members of the GOP are trying to de-fund Planned Parenthood? What is in the videos people keep taking about? What do they have to do with abortion? What is fetal tissue research anyway and why should I care?

Here is a breakdown of some of the most helpful articles in understanding this issue!

“PolitiFact Sheet: 8 things to know about the Planned Parenthood controversy” by Will Cabaniss and Joshua Gillin August 5th, 2015

What is Planned Parenthood?

“Birthright: What’s next for Planned Parenthood?” by Jill Lepore November 14, 2011

What is the Center for Medical Progress?

“Meet the Terrorists in the War on Women” by Callie Beusman August 2, 2015

“What Americans Think of Abortion: It’s Not So Black and White” by Sarah Kliff April 8, 2015

“How the Planned Parenthood controversy affects the abortion debate” by Jessica Mendoza September 2, 2015

The Abortion Debate in Pictures 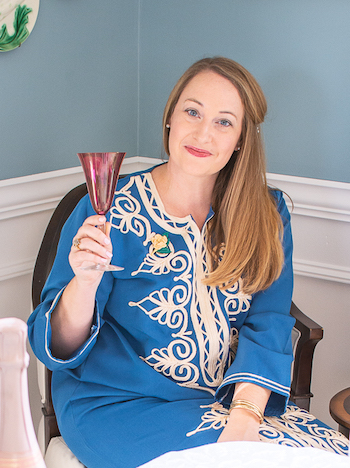 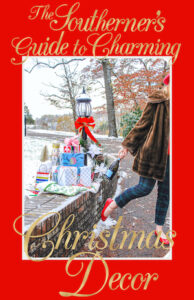